After Schwitters (Isle of Man) 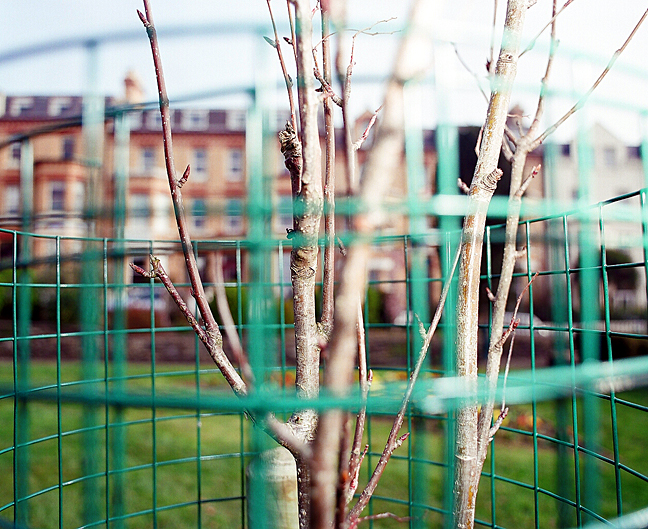